I was told to not attend the Women’s March at first, and so were several other strong women I know. The reason? Fear. Fear and mistrust of our country that they would unleash their wrath against women peacefully standing up for their rights.

So many stories left untold and voices left unheard because of the fear society has brought up our females with. We’ve been taught to be careful where we step because patriarchy has already taken that spot, and lower our voices so misogyny can speak its mind.

But “well behaved women seldom make history”, and I am beyond happy that 750,000 people including me went out to the Women’s March in LA to support the equality we believe in. Recorded one of the biggest peaceful demonstrations in America, this march showed the world that we aren’t going to be quiet anytime soon.

This was my first ever march, and at times I felt myself getting emotional at the amount of people I saw support feminism. Many families, transgender females, and men came out to stand in solidarity for the wave of the future, and show women of all races that what they say and do matters.

Here are a few of my favorite poster signs:

I was so overwhelmed by the love and support, and although I know we can and need to do better, it was a day that went down in herstory and I’m so glad to have been a part of it. So thanks to the 400,000 in New York, 250,000 in Chicago and D.C., 750,000 in my city of Los Angeles, and countless more worldwide that are contributing to our progressive future. 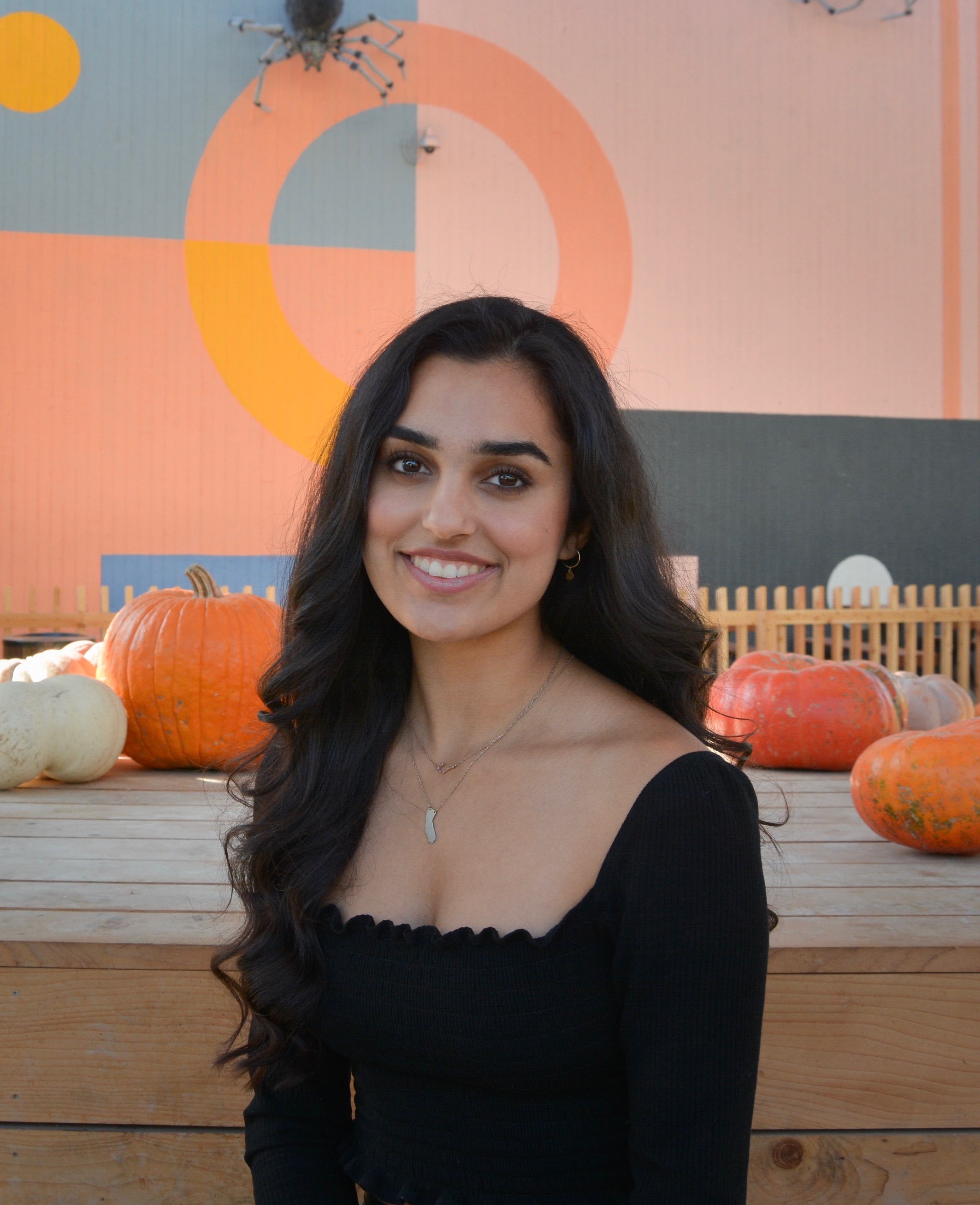 Hi! I’m Anushka, a recent graduate currently residing in San Francisco. Welcome to my blog, where I share my love for sustainable fashion, how to be an eco-activist and live a purposeful life. Hope you learn something new today, thanks for joining my journey!

Weekend photo dump 😍 this is my happy place
⚡️ LIFE UPDATE ⚡️ Wow. I’m just so grateful for the life I get to live right now. The past few months were extra rough for me, a lot of change and decisions that were falling through. It made me want to keep my life more private, but being back in LA reminded me of the wonderful community of people I grew here.
Cheers to one hell of a year. Read what I learned in 2020 - linked in my bio! ⚡️
Cool grandma with some bling vibes ⚡️
Merry Christmas to everyone! 🎄 Throwback from last year, but I’ve been seeing the “show me a photo of” trend going on a lot. This was a photo of when I was at my lowest and not many people knew. Sharing this today because a year later I’ve had even lower lows, but am so much happier with the person I’ve become. The girl in this photo was so insecure, living life through other people’s thoughts and opinions, and physically/mentally unhealthy.
What are you missing most right now? 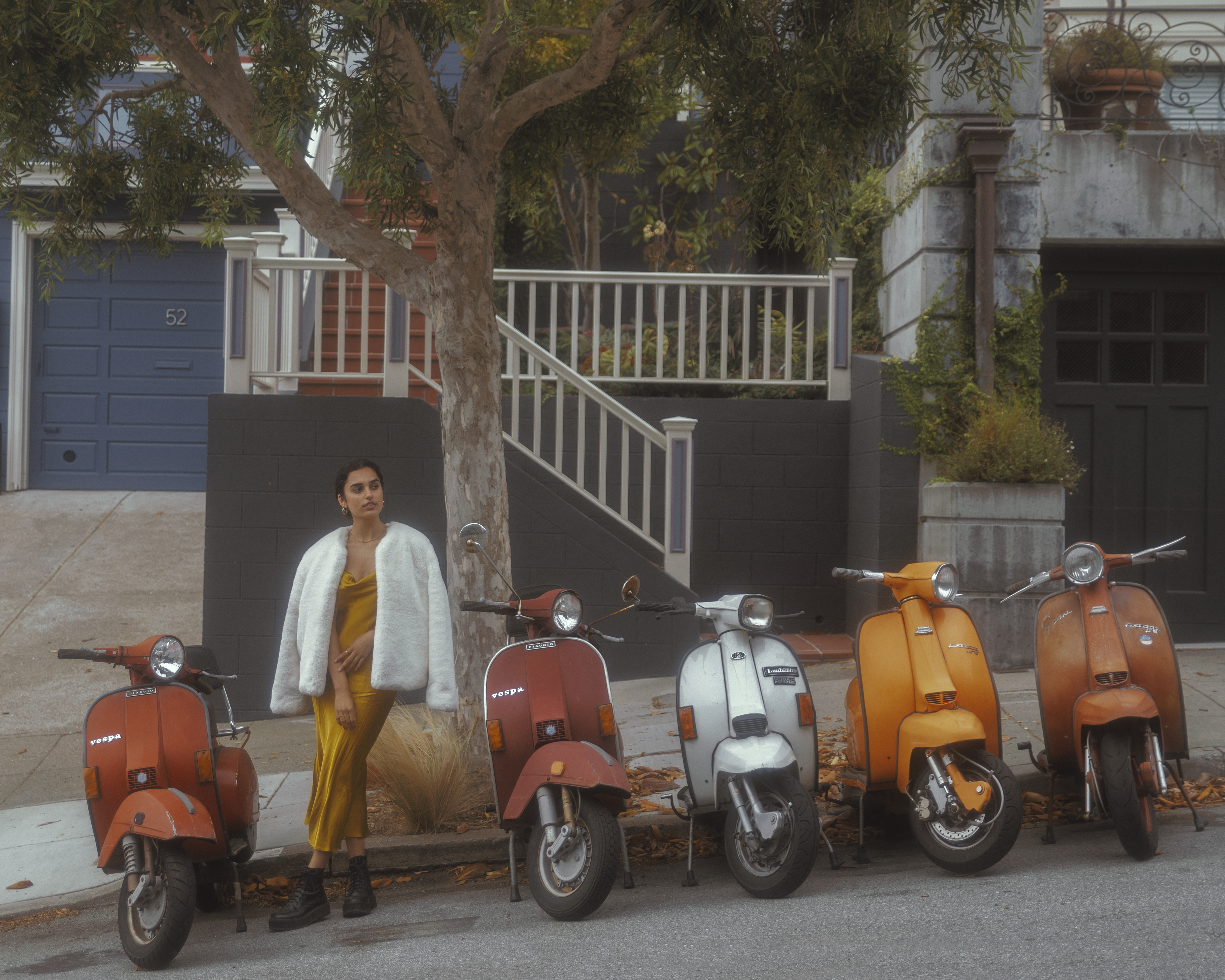 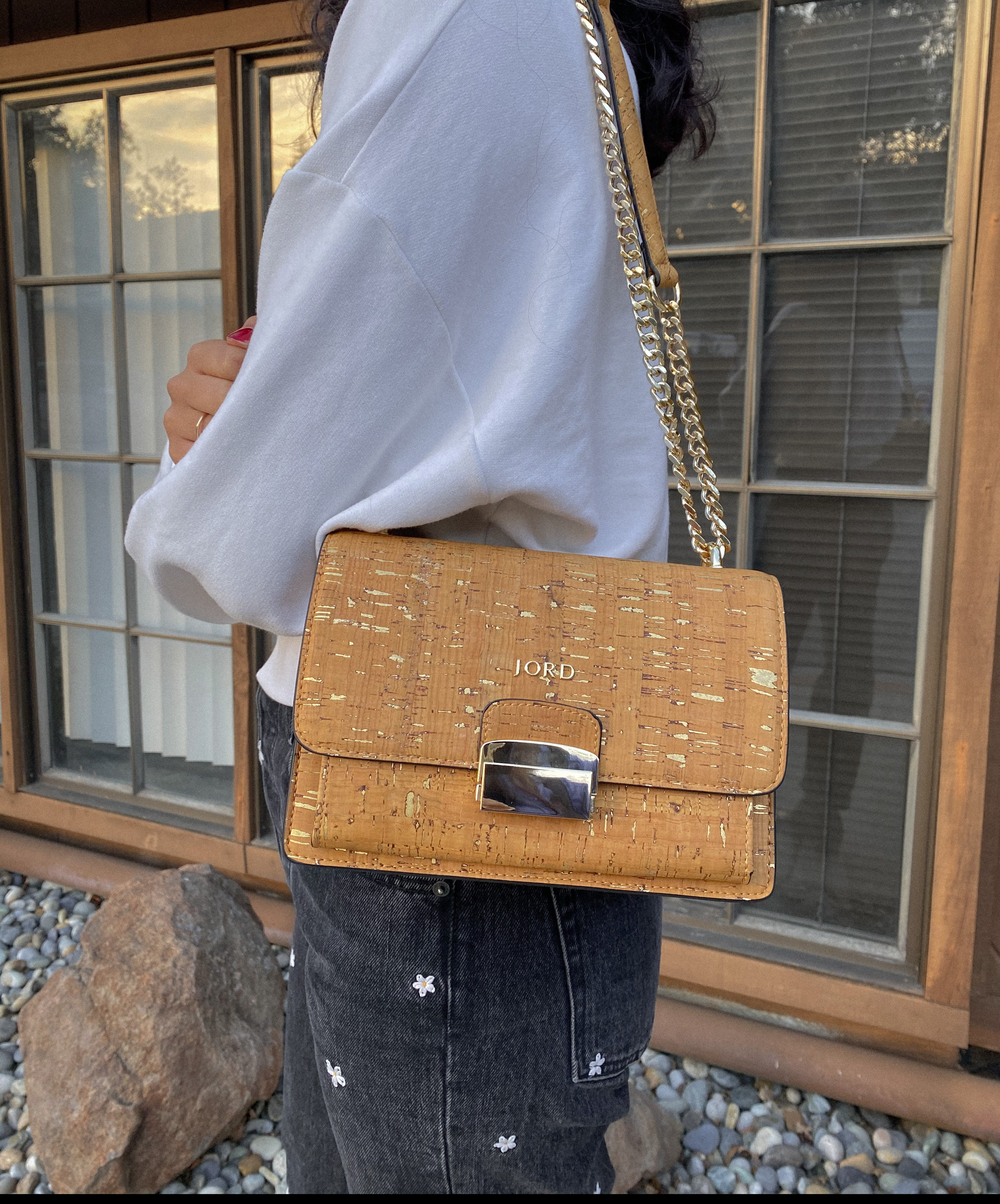 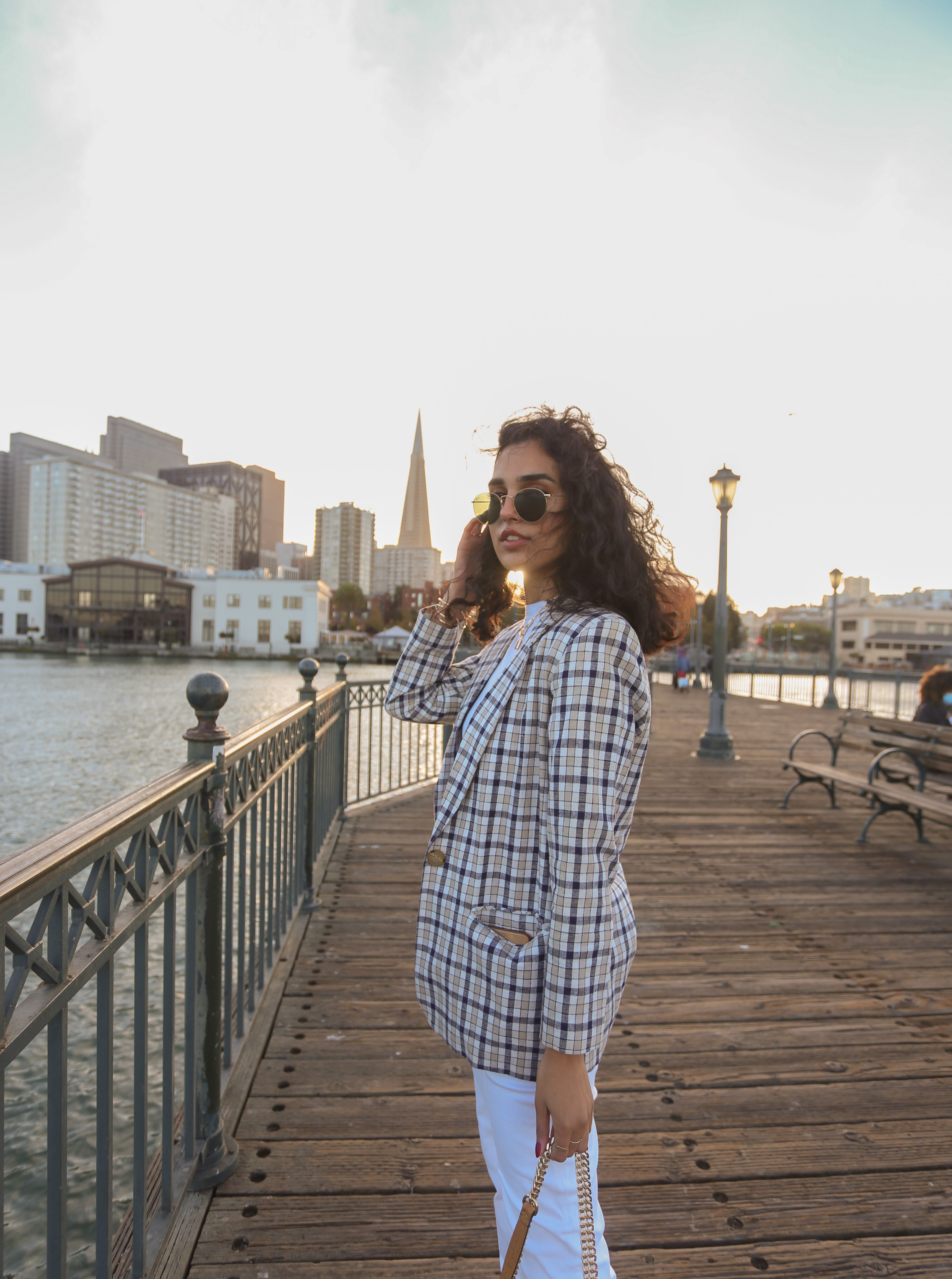